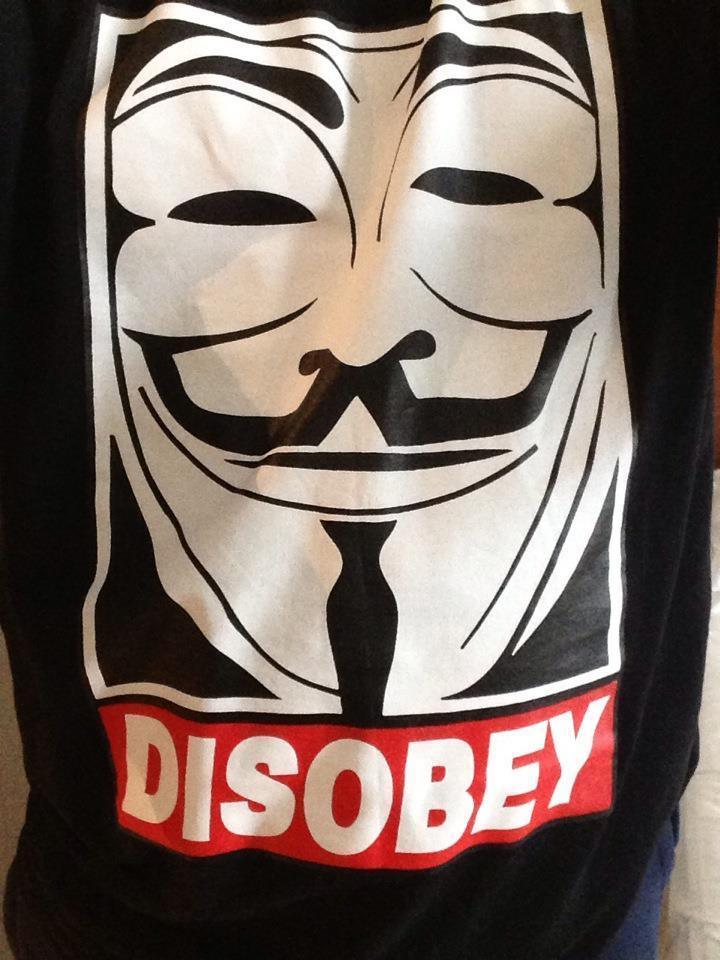 Growing up, whenever we had to go for an outing, my mother always repeated the adage "you never get a second chance to make a first impression". I always remembered that when I was meeting new contacts for the first time and I have been very conscious of what I wear. I try hard to strike a balance between what I am comfortable with and what passes as "acceptable". I can never be caught looking stiff and uncomfortable. I have never been a fan of "dressing up" to impress anyone. The last time I wore something close to a tie (a clip on cravat) was my wedding day. Even on that day, I could not wait to take it off and went for a "kente" waistcoat to replace the formal one I wore in church. I learned from an old friend that "clean, neat and simple" was always a winner over expensive, tacky and not well put together.

My default mode for business outings has always been what is described in this rather hilarious Entrepreneur.com article as "Sprezzatura!". I prefer wearing blazers and chinos or slacks to dress suits; I am also addicted to specific brands. Gap and Austin Reed store attendants in Manchester and London don't even have to ask, as they always know what I want. My everyday attire primarily consists of jeans and short-sleeved shirts and I have always avoided occasions with an explicit formal dress code. I however do not do "hoodies" (RIP Trayvon) or sag my trousers. 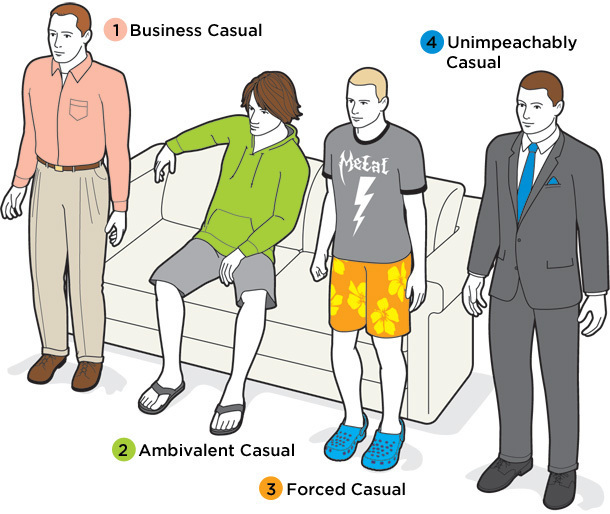 A lot of people claim to admire my "moderate irreverence" and refusal to wear ties but others like my uncle (a retired career banker) probably secretly despise me for it. I had somehow always survived the stern glances whenever I had to accompany him for meetings. He was initially trained as an accountant in England and is very "British" in his ways. My wife (also a banker) calls me a "Kubolor", a Ghanaian term for "vagabond" or "outlaw", and I see it as a term of endearment as she also becomes "Mrs Kubolor". She says I sometimes dress as an "Igbo trader" or "Ewe tradesman". I refuse to conform not only because I feel that wearing ties and suits in the tropics is a dumb idea, I also believe that we actually should be wearing our own African attire but I have not yet reached the level of Herman Chinerry-Hesse who refuses to wear anything non-African. 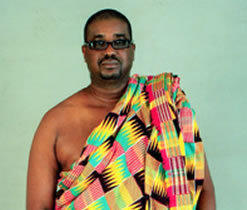 When I visited San Francisco and Silicon Valley for the first time a couple of years ago, I was happy to meet fellow "Kubolors" who are making Millions and Billions of dollars in spite of wearing flip flops, sweaters and hoodies. I never saw Steve Jobs wearing a suit and tie, yet he built one of the most successful and valuable businesses in the world. I was at peace and balance was restored to my existence. 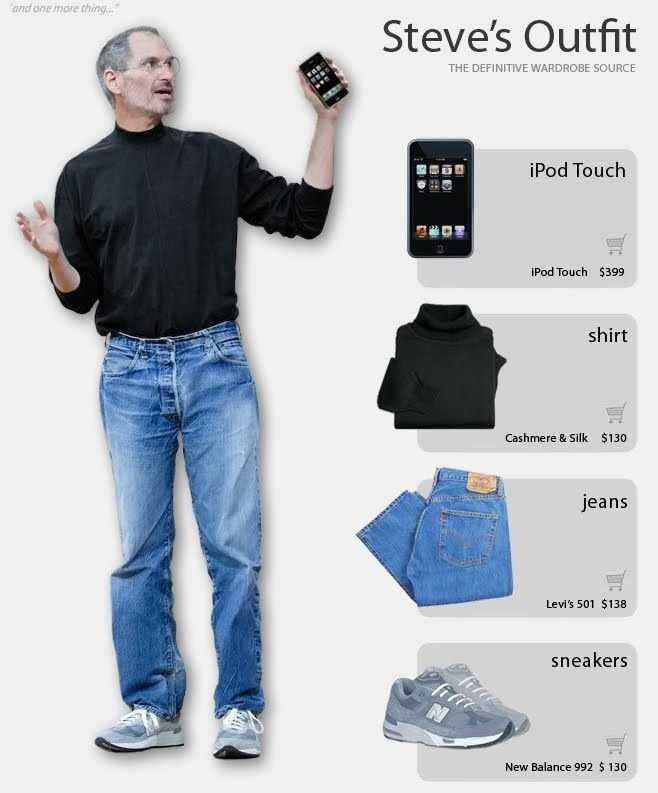 I have been to a lot of technology events involving startups and attended by entrepreneurs in America, the dress code, as always was "no dress code". Jeans and sneakers are encouraged. The first time I made the mistake of wearing a jacket to Techcrunch Disrupt, I looked overdressed and pretentious. I learned quickly and got rid of it and folded my sleeves. I even looked cool and "GQ model like", which to me was “age appropriate”. I never also could pull off "ambivalent casual" as well as the much younger Disrupt crowd. I somehow feel that the older I get, the more ridiculous I think they seem. I am gradually joining Dvorak and co. as one of the grumpy old techies.

London as usual was the opposite of Silicon Valley. I attended "Cloud World Forum" early this month and on the first day I went as a "Kubolor". I made the mistake of thinking that the techies in London would be as liberal as those in California. I was mistaken as I forgot that most of the people here went to English Public schools with a long tradition of wearing ties even to school. I stood out from the suit-wearing crowd and was in most cases politely avoided. London has not received the memo from Silicon Valley yet and they seem to have no Dave McClure. 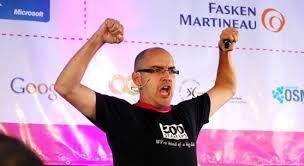 There seemed to be an expected dress code at the event to which I definitely did not conform and I was sort of politely ostracized. Someone from a company selling VDI products actually asked me if I knew what cloud technology was all about? I played along and feigned ignorance; in a condescending manner he referred me to a junior colleague, as he couldn't be bothered with the "poorly dressed African". The lady he referred me to, had a good laugh when she realized what I had done. It gave me an insight to why London will continue to struggle as a hub for technology innovation.

I amused myself thoroughly the first day of the event and was amazed by the behavior of people towards me because I did not conform to the unspoken dress code. The next day however, I had to do serious business and I could not afford being ignored so I learned and "suited up". The transformation in the reaction from those I met there was unbelievable! It was as if I had changed from Clark Kent to SuperMan. I went to a Bitcoin event at Canary Wharf the next week and it was largely the same with a few humorous exceptions.  This got me thinking and bothered. Are we all really that shallow and cannot see beyond appearances? Is that shallowness probably the reason why some ecosystems are held back while locations like Silicon Valley flourish? Do certain cultures push away truly innovative people because they don't fit the mould? I wonder if there is a real correlation between "bohemian" behavior and appearance with innovation.

Richard Branson the very different and quintessential symbol of new British entrepreneurship put it very clearly here: "Suits and ties in an office are just another type of uniform, but in an arena where uniforms no longer serve any useful purpose. At one time they probably showed that the wearer was, at the very least, able to purchase and maintain a fairly expensive piece of fabric. Now, however, in an individualized, interconnected culture, your achievements speak for themselves. The suit and tie is an anachronism."

Culture is a strange and powerful thing; we may not understand how unconsciously we are helping to perpetuate a specific behavior or bias. All human beings to some degree probably have the fatal flaw of stereotyping but I expected more tolerance from those involved with technology. Maybe I expected too much as I may also be guilty of the same biases. I remember when a group of young startup founders I agreed to advise came to pitch to me recently in Accra. They were all wearing black suits, I burst out laughing when I saw them and asked "who died?” they did not get the joke and also did not get any money or referrals. I am sure they were surprised when I insisted on meeting them at the mall and not the office. They still came in suits anyway and probably were shocked that I was wearing a t-shirt and shorts at 11am on a Monday.

Normally I see excessive vanity as a bad sign in tech entrepreneurship but sloppiness is even worse. Maybe subconsciously I have a bias against those wearing suits but I am sure that my decision with the case of the Accra crew was based on the quality of their pitch and not their suits. I actually did not employ a guy once when I saw that his expensive crocodile skin shoes did not match his income from the job he wanted to leave. Maybe I am also shallow too like that. It turned out that my hunch was right, as the guy had lied in his CV. I see overcompensation in appearances as a sign of deep-seated insecurity. There is an inverse relationship between dressing to impress and confidence in product. It probably explains why bankers focus more on dressing as they all offer the same products with little innovation.

The London experience however made me realize that my mother was probably right. First experiences matter and for a lot of people the perception they get are the only reality that matters to them. One could lose a big opportunity if dressing or appearance is not "culture or age appropriate". It seems we all carry around our own biases and it is always better to err on the side of caution than to think irreverence will always be acceptable. In San Francisco, people could have laughed at me afterwards for wearing a suit but would still have been open to talk to me. In London, maybe if I had gone to extremes and grew dreadlocks they probably would have treated me even better as I would be a novelty. Victor Okigbo seems to pull off dreadlocks well. For him, there is a reason he wears his hair that way and his achievements and family pedigree speaks volumes.

I will never know how much my "Kubolor dress mode" has cost me in the past or if it has actually helped. The lesson I have learned from London is that if you are not yet as rich and powerful as Steve Jobs or as influential as Mark Zuckerberg, you cannot afford irreverence at all times. You may have to bite the bullet occasionally to conform. Conforming for certain reasons and for short periods will not kill innovation in you. I am writing this post now wearing shorts and a sleeveless shirt but earlier today I had to wear a suit as I attended the AITEC Banking and MobileMoney event. Even the crazy founders of Rap Genius also suit up when they have to. 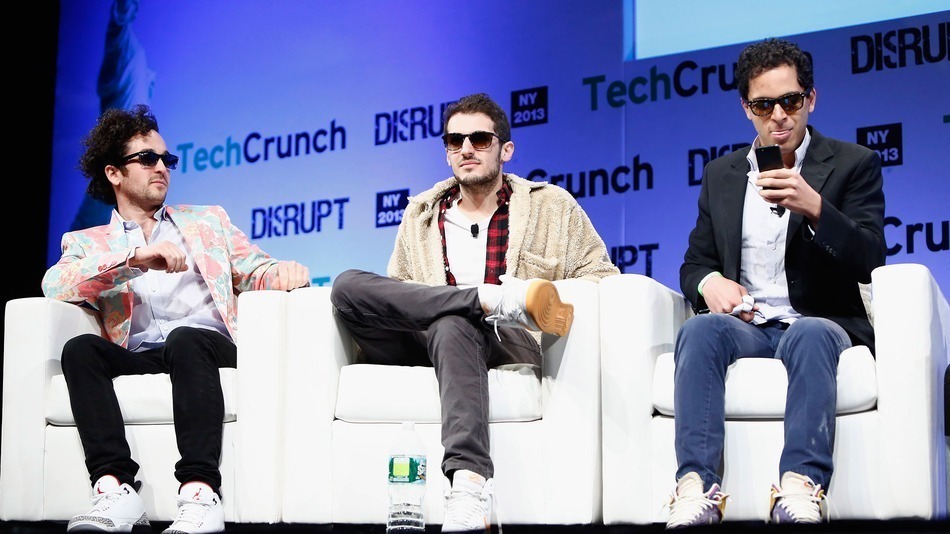 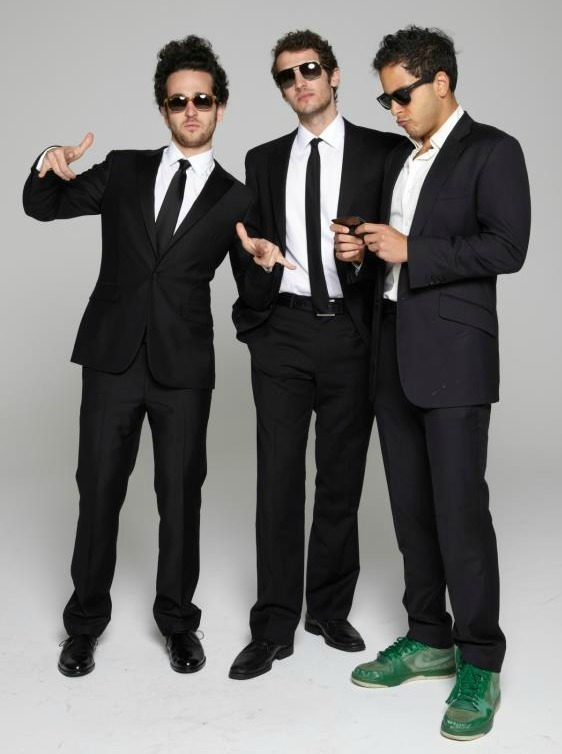 As a tech entrepreneur please keep a suit or jacket handy, you may need it. Also try to read the Entrepreneur.com article as it provides sound advice that I had to find out myself the hard way. Try not to be like "Mr TieTus". 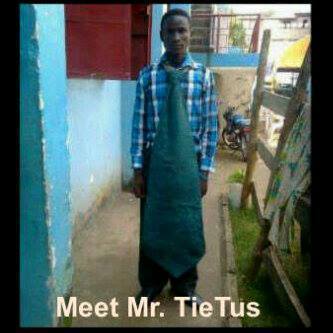