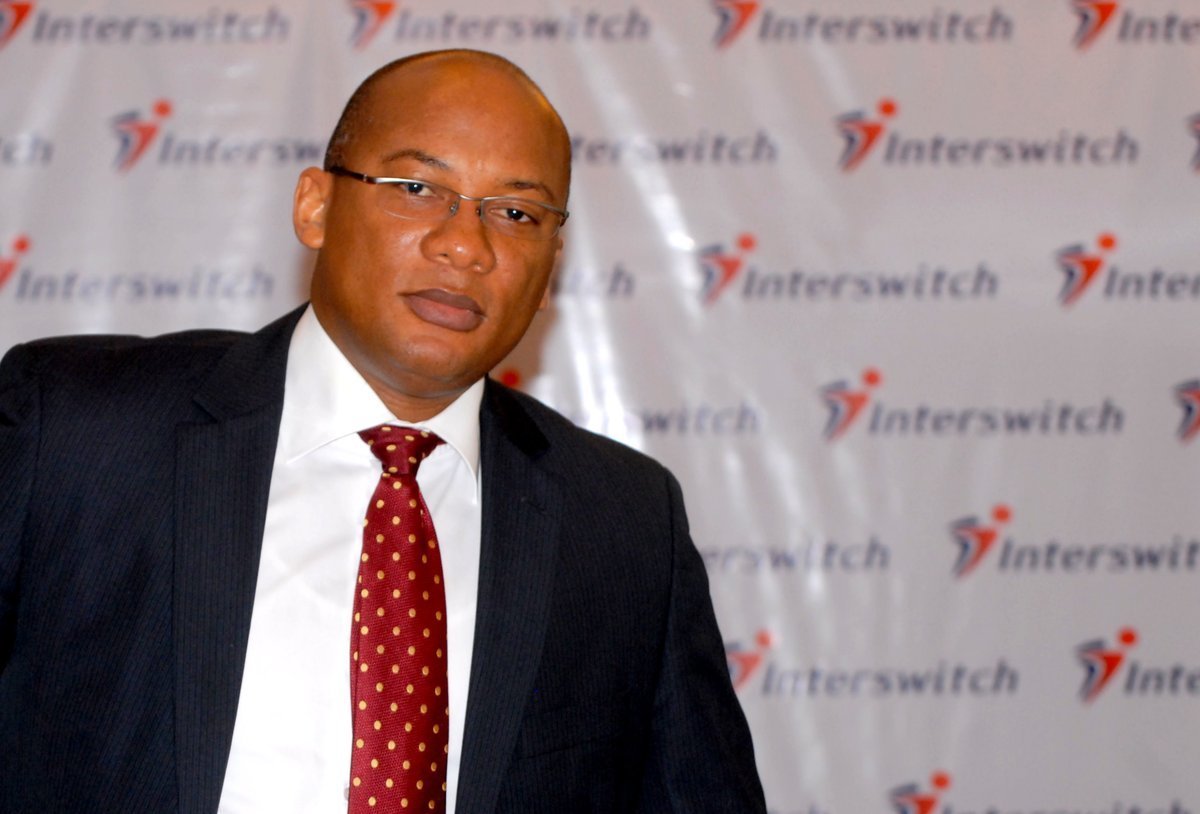 Interswitch is Nigeria’s foremost payments company and we had an animated discussion over the weekend in the Silicon Africa Facebook group over the decision of Interswitch to reduce connection fees by merchants registered with SMEDAN (Small and Medium Enterprise Development Agency of Nigeria).

Bankole Oluwafemi was inspired by this discussion to put up a blog post on Techloy titled “We Hate Interswitch So Much We Are Going To Disrupt Them”. A lot of this post is based on my comment in response on his article.

I guess that by the “WE” he means the new payment initiatives in Nigeria which he later acknowledged also have no choice but to connect to Interswitch as well.

As far as I am concerned, the way I see it is this: The problem with Interswitch is not Interswitch it is Nigerian banks, Central Bank of Nigeria (CBN), Nigeria InterBank Settlement System (NIBSS), Valucard(Visa) etc..... I can keep naming all the players who have been complacent and have not pushed the payments space to the very edge in Nigeria. I had mentioned in an earlier post that most banks in Africa are not innovative do little to grow markets and that was the same case with Nigerian Payments. Interswitch actually aggressively grew the payments space and we must give them credit for that.

Interswitch was primarily licensed as a switching company and NOT as an online payment gateway, a card issuing company or an acquirer but it has evolved to fill all those needs in a less than satisfactory way because the policies were flawed and the competitors were either dormant or playing by the book. The banks who were once shareholders who formed it abdicated all their responsibilities to create a monster child. Each area of business Interswitch tries to dabble into outside its core switching function are actually huge business areas in their own right and they formed subsidiaries from the main payment switching companies to address them. Other companies can also work with Interswitch to perform these functions in the marketplace but obviously Interswitch’s subsidiaries have an unfair advantage over all others and the regulators or the banks should have seen this coming.

All banks are interconnected by switches and NIBSS and every Nigerian bank has the capability to build their own payment gateway or become a major issuer or acquirer and some of them actually have done so but a majority choose to abdicate this responsibility to Interswitch. The few exceptions are either the foreign owned banks and the really forward thinking local banks like Zenith or (sadly) GTBank.

Interswitch has been successful no doubt even though its strategy for survival and self perpetuation has been aggressive. They have been able to push the envelope to the point where they almost owned the entire post office. On its way there the banks, CBN and other idle bystanders stood there waiting until they became the gatekeepers for all payment initiatives in Nigeria.

The Central Bank of Nigeria (CBN) has a lot of licenses for stored value providers, switching companies etc but how many people or enterprises have had the vision or foresight to invest time and effort in doing the hard work to get these licenses and build something truly awesome from the ground? We all dont want to do the hard work but want to do the easy work on the web. Paypal grew not because of its web front end but because it fought hard to build relationships with banks and card associations.

To be fair however, the banks seemed to have also conspired against the growth of other switches as those not owned by the banks like Etranzact have struggled while others like Chams have died. But a banker once told me that one of the main reasons why they support and prefer Interswitch was because of reliability and uptime. Other players do not take service delivery and service levels on their switching platforms as seriously as Interswitch. A lot of the consistently high service levels to the banks came from the fact that Interswitch was run by the CEO as a foreign startup and not a local bank or civil service.

Interswitch employees are highly motivated and are well compensated for their efforts. I have not seen the same passion and zeal I have seen from Interswitch workers elsewhere in the Nigerian financial industry. Interswitch had to fight to survive as they had limited capital to start with as they were funded from SME funds set aside by each bank. The banks could not put in more money than they had initially invested and the company had to make money for itself. Mitchel Elegbe the CEO is from my alma mater and that tenacity is what you pick up from UNIBEN.

Where Interswitch has failed is in not recognizing their weaknesses and allowing those who are strong in those areas to take charge while they work with them. The payment gateway service is problematic. Backoffice reconciliation with 3rd parties take too long and they are not the strongest on user interface or user experience. Collaboration with Interswitch is difficult because of their aggresion. A lot of people are afraid to take ideas to them as they are afraid it would be hijacked and that fear is largely justified as I have indirectly been a victim but that is another story for another time.

Other than the deeply flawed mobile payments initiatives, current payment drives in Nigeria focus largely on the web interface. POS infrastructure is still epileptic and no sensible investments have been made by players to really move things forward. In 2006 when I came back from the UK, I was part of a team that tried to do a management buyout of another major payment company with the same roots as Interswitch to put in place the largest POS infrastructure in Africa but potential investors were not interested. They backed out at the last minute to go into other more lucrative areas as they thought payments was still a niche business where the banks will continue to stifle innovation. When I heard of the recent Adlevo/Helios led investment in Interswitch it was validation of what I had always said that the payments market in Nigeria needs major investment. It was basically money to allow Interswitch get the banks out of the way so they can grow.

I doubt that any of the players on the web layer will do anything to dent Interswitch's dominance in payments for now but they can give it a better more human and business friendly face by aggregating connections to it. Interswitch has always been better suited to be a backend switch and a payments aggregator and not a front-end solution so while we wait for the messiah in switching (NIBSS) to wake up we should tolerate them for now while we wait to see if the CBN will allow telcos to build the infrastructure for high speed trains to move value around instead of rickety molues or danfos. BRT buses are just glorified molues and will not make much of a difference as they will still go at the same speed when the roads have potholes in them. Once the road is made smooth, even interswitch will fly.