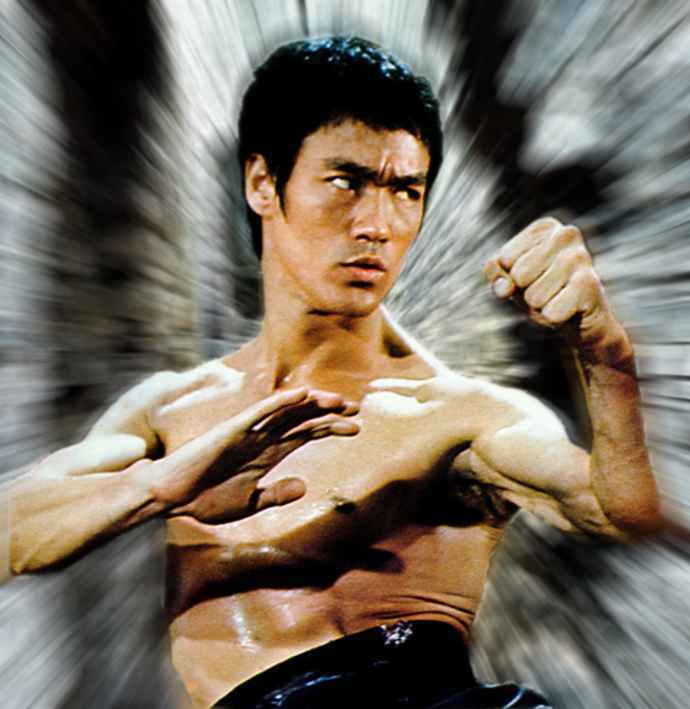 I woke up this morning asking myself if we have slowly allowed mediocrity into entrepreneurship by trying to make a science out of it? Have we decided to make opportunism a science too?

I am inclined to think that building a great business is an art in learning about human behavior and preference while most of what goes into building a great product is a mixture of art and science. I am wondering if lean thinking and iteration should not be left for tactical maneuvers only after you have really thought through your "great new idea" and actually have a plan that you think will work. I am a strong believer in great design and purpose as the cornerstone of sustainable venture and not "indeterminate optimism" according to Peter Thiel in his famous Stanford lecture. Great entrepreneurs are not gamblers, they dont depend on luck, they have a purpose that drives them towards greatness.

I saw a movie trailer yesterday for a movie coming out in 2013 and asked myself a question, why are these guys not just launching it now instead of giving us these teasers? "The Dark Knight Rises" trailer was out a whole year before the movie was released. I have seen that this happens when the studio is very confident that it will be a blockbuster and it usually is. They get the right story, put together an awesome cast then go for the collective jugular of the public at the right time. Timing is very important in the movie industry and the book "The Long Tail" explains why this is so. I have observed that only very confident studios take their time and stick to a schedule that ensures that they have consistent hits.

Releasing consumer products in technology have started following the same pattern in America. The release of great gadgets is usually timed to coincide with the holiday season when most purchases are made. Apple will only release the newest iPhone around the Thanksgiving holidays and new lines of existing products as well. The iPad was the only exception to this rule but… “Within 90 days of its release, the iPad managed to penetrate 50% of Fortune 100 companies”.

Apple and the major movie studios have one thing in common, they do their homework well. Startup entrepreneurship on the other hand has recently become like gambling. It now seems that “founders” just race to haul dung on the wall first to see what will stick. As much as good timing is important there is also bad timing. Personally I think the best products are those that anticipate need and plan for it well in advance and not those who blunder to see if they can solve some problems. A startup is a business venture and not an just an experiment.

Quick and dirty fixes can sometimes become major hits and some well planned products fail but I am beginning to comprehend that success or failure is not about the product itself but how well the entrepreneur understands the market or even human behavior.  An Apple iPhone repair shop in Agege Lagos will make as much sense as selling surfboards in Iceland.

I am being inundated with apps about the Olympic games all of a sudden. One of them actually wants me to bet money on the chances of the Nigerian Basketball team winning a gold medal. I am beginning to question if this is as a result of a fundamental lack of ambition, ideas or plain laziness. Someone argued that they have to try and fail so that they learn and I told him that there has to be balance. Sometimes people could get addicted to your failure and never expect anything good from you. You could become damaged goods even before you start. I know that this sounds like it goes against my charge to Africans to always aspire and don’t care about failure but there is a thin line between trying hard and ridiculous opportunism.

I believe in Africa and African entrepreneurs have to learn to believe in they can achieve anything if they set their minds to it and prepare. Quick and dirty is not a great strategy and it does not lead to sustainable ventures. You can come up with great ideas on the fly but it takes brilliant and sensible strategy to build a sustainable venture from that idea. Steve Jobs was not a spirit; he was a human being like you and everyone else around you.  I read somewhere that -

“Apple's industrial design group is comprised of 16 'maniacal' individuals who share one singular purpose - imagine products that don't exist – then make them come to life.”

Why cant 100+ million young Africans do better than 16 people?

Apple and the movie theaters care deeply about their brand and they have a sixth sense about what customers want, the hits are a manifestation of that seriousness. Nollywood is filled with mediocre talent today because of the same quick and dirty mentality. The next Universal or DreamWorks will not come out of there anytime soon.

Quick and Dirty is not a plan, it is nothing.

Passion without a plan is personal anarchy. You must have a "Chief Definite Aim". Be like Bruce!

I believe every African entrepreneur should also be a martial arts student. I recently realized that the most productive years of my life was when I was a Shotokan fanatic.

More great stuff from Bruce Lee can be found in the links below: