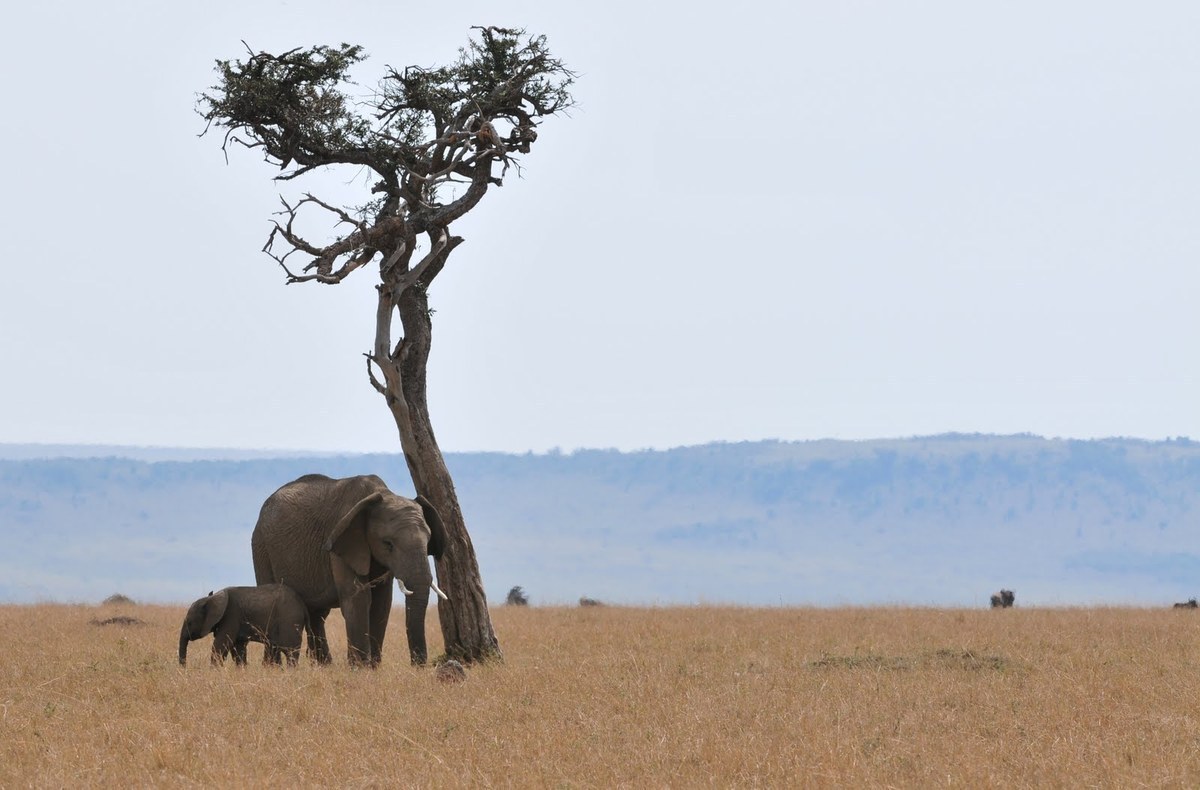 Someone asked Eric Schmidt the Chairman of Google a question on Nigeria after his keynote at the last GSMA Mobile World Congress in Barcelona and without skipping a beat he replied explaining with uncanny clarity the last mile problem with Internet access in Nigeria. I guess he could only do this because his company was very serious about Nigeria and are investing a lot of resources in the future of data access in the country

Nigeria and the rest of Africa are gradually moving away from the dark mysterious continent people are used to, instead becoming one not just of great fascination but attracting the attention and investment of the heavy hitters in the future of technology. Even Apple is also in on it as they have a Nigerian version of the iTunes store already.

Samsung and other Asian companies are not to be left behind in this race and they are fervently courting the developer community with events and contests as well as partnering with telcos to introduce hardware products to the African market. Nokia is collaborating with ccHub in Nigeria and local developers to build the next generation of local apps.

Conquering invaders and their hordes are not just at the gate, they have breached the barriers and are rapidly gaining foothold. Africa is not the same again and can never be the same just at it changed the first time the European explorers discovered the rich human and natural resources. This time around they have discovered consumers. Consumers of technology, consumers of luxury items and commodities. New and used cars are probably being shipped more to Africa than any other continent. Companies like RIM who are struggling to survive on their home turf have found a loyal and growing customer base in Africa.

Where does all of this leave the indigenous tech entrepreneur and the technology ecosystem? It means that we are now the focus of global attention and a lot of us are already just basking in it or using it to our advantage by getting serious investors curious about potentially lucrative plays. Monopoly of ideas or execution has now become a thing of the past as it has become very easy for successful plays to be replicated across the continent. It also means that the foreign entrepreneurs are also gradually beginning to understand our continent more and they are becoming bolder. The mystery is fast fading and very few areas remain un-infiltrated.

These foreign entrants are mostly better funded and hire brilliant local employees to help them execute their strategy. We may laugh as some of them stumble but let's make no mistake about it, they are not going away anytime soon. The promise and potential of a very large population of consumers will make them keep trying until they get it right. They may acquire local companies for their talent and local knowledge or they may just keep iterating or pivoting until they hit the mother lode.

What all this attention means is that we have not been doing enough or as much as we should have especially as those opportunities existed for centuries. Chasing after the foreigners or trying to chase them out is not the solution and will not work. It is probably those policies that have made us backward anyway. Nationalization of institutions by African governments decades ago created inefficient monopolies or mediocre local institutions and protectionism is actually defeatist and more a sign of pessimism than optimism.

We need to be more optimistic about what we can do and we need to have bigger goals than just copy the next guy or try to replicate the model of those from outside. I have always believed that unique African models exist and they can be refined for greater impact and success. Those models stare at us in the face yet we don't see their usefulness in tech. From “Imu-Ahia” that has helped the Igbo to become arguably Africa’s most successful ethnic group in commerce to Ubuntu collaboration in Southern Africa that HBD has taken up as the brand for its flagship open source product. Ubuntu does not have to be the name of a product alone and “Imu Ahia” is not meant to be for only traders or artisans.

There is a big difference between Asia and Africa and it is the way the Asians have used their culture as a means of advancement rather than a barrier to growth. Asian cultures are not pushed to the back of a any business initiative but rather defines the businesses in their own way. My fascination with Asia started with reading James Clavell’s books and dabbling briefly into the martial arts. That fascination has been rekindled again as I have been reading more and more about Asians recently and currently reading Dambisa Moyo’s book “Winner Takes It All”. The book examines the international growth strategy of the Chinese and what it means for all of us. It is highly recommended as it provides a tremendous amount of insight.

Asian companies grow at unbelievable rates and a recent visit to Silicon Valley made me realize that this invasion is not only limited to Africa. Vivek Wadwha sees an exodus of talent but I see a dominance of Asian talent in the Valley over time. I was at a hotel Sunnyvalle and most of the occupants in that hotel were Asians and they were mainly people working in a number of technology companies in the valley for a short time. These guys will no doubt go back home as the real growth is happening where they are coming from and they are just in America to learn and get the right credentials. Even Vivek Wadwha or the US congress cant stop that.

I saw the advert below from HSBC on the plane as I was coming back from San Francisco and it drove home everything I believed.

The last part of the conversation is priceless: Don’t you want to ever leave? Leave? Everyone is here.

A bank should know when a market has emerged and I believe HSBC has and it is curious that they are not all over Africa the same way they are in Asia. Maybe they are coming just the same way other invaders will come. The market will welcome them with open arms as African banks have already failed us.

Gallup says: Economies south of the Sahara are poised to experience a boost in economic growth between now and 2020. This builds on the real GDP growth of 6.5% between 2004 and 2008. Most of sub-Saharan Africa has bounced back from the global economic crisis, with growth rivaling the high levels during the mid-2000s, according to a regional economic outlook study published by the International Monetary Fund. Growth is expected to average 6% in 2012 throughout sub-Saharan Africa.

Banks that focus on a customer-centric approach become market leaders.

Yet the financial system in Africa -- though stable and well-capitalized -- lacks sufficient complexity. Retail banks mainly focus on short-term transactions, which is hardly conducive to true economic development

HSBC will come and so will other Asian entrepreneurs.

Africans should learn from Asians the same way they have learned from the West and become masters of the world. We can fight them in the marketplace but we can’t chase them away. They have found the market and everyone is here already. They will either bring out the best in us or take everything from us. We have nowhere to hide.

Africa needs a paradigm shift at the speed of thought.