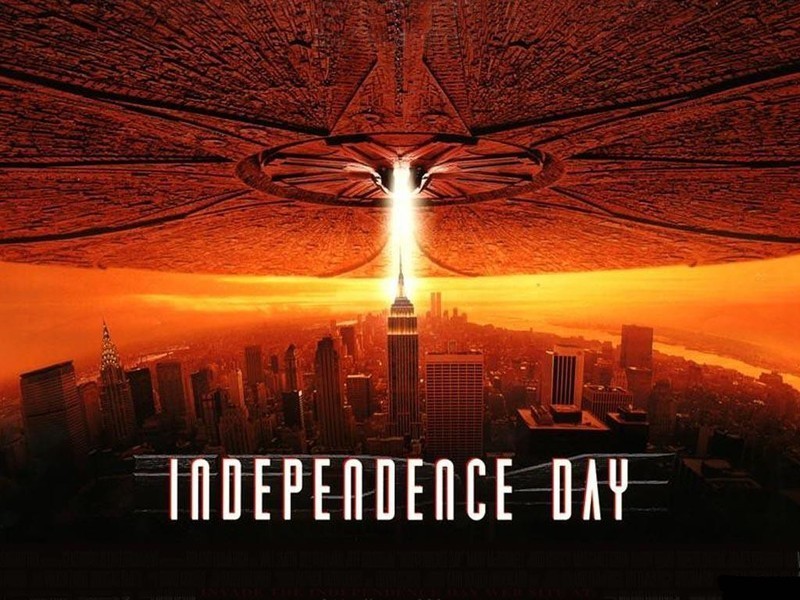 I wrote a long post on previously using Posterous about my feelings after hearing of the grenade attack in Kenya and the recent bomb blast at St Finbarr's Jos, Nigeria. I lost it because Posterous has no autosave feature for web posts. It now seems very clear that Microsoft Word is the best and most reliable editor for blog posts.

I decided not to go through the pain of trying to recollect what I wrote and just repost a personal post I wrote after a similar incident last year. I had not wanted to bring my personal religious beliefs here but only my thoughts on tech and business but perhaps busioness can learn a thing or two from religion as well.

I was waiting for the 3rd Mass at 10:30am outside Christ The King Catholic church Accra when I decided to check the Twitter app on my Blackberry.

First it started as a rumor that people were asking others to confirm. After several tweets it was now confirmed that a bomb had exploded inside a Catholic Church at Madalla near Abuja in Nigeria killing several people.I went through the rest of the mass absent-minded only pausing to listen to the beautiful sermon about a newlywed couple that suffered an unfortunate accident, which left the beautiful wife deformed.To show his love and to calm his wife’s fears that he would leave her, the husband amputated one of his hands so they can be the same. This story was used to illustrate what Christ had to suffer to show his love for us.The story was very touching and brought the entire basis for my faith to focus, an immortal Christ suffering mortality to show his love for us.My mind kept on going to Madalla and poor simple people who had paid the ultimate sacrifice because they came to celebrate and be thankful because of this gift of eternal love.I try hard not to be bitter because our faith is built on love but it is very difficult. I imagine young children looking forward all year to Christmas celebrations and the meal at home after Mass but instead got pain or death.I look around me and see happy people obviously unaware of the bitterness that has suddenly been brought to the lives of many just less than two hours away.
I remember the sermon and again I get another meaning from it. Christ also became like us to show that he will never leave us even in times when things are the most difficult.My heart goes to the families in Madalla as I also remember this quote from the movie “Independence Day”: “Perhaps it's fate that today is the Fourth of July, and you will once again be fighting for our freedom. Not from tyranny, oppression, or persecution… but from annihilation. We're fighting for our right to live. To exist. And should we win the day, the Fourth of July will no longer be known as an American holiday, but as the day when the world declared in one voice: We will not go quietly into the night! We will not vanish without a fight! We're going to live on! We're going to survive! Today we celebrate our Independence Day!”For us it is fate that it happened on December 25th, which is also the Independence Day for all Christians. We are going to live on and will forever continue to celebrate our Independence Day.