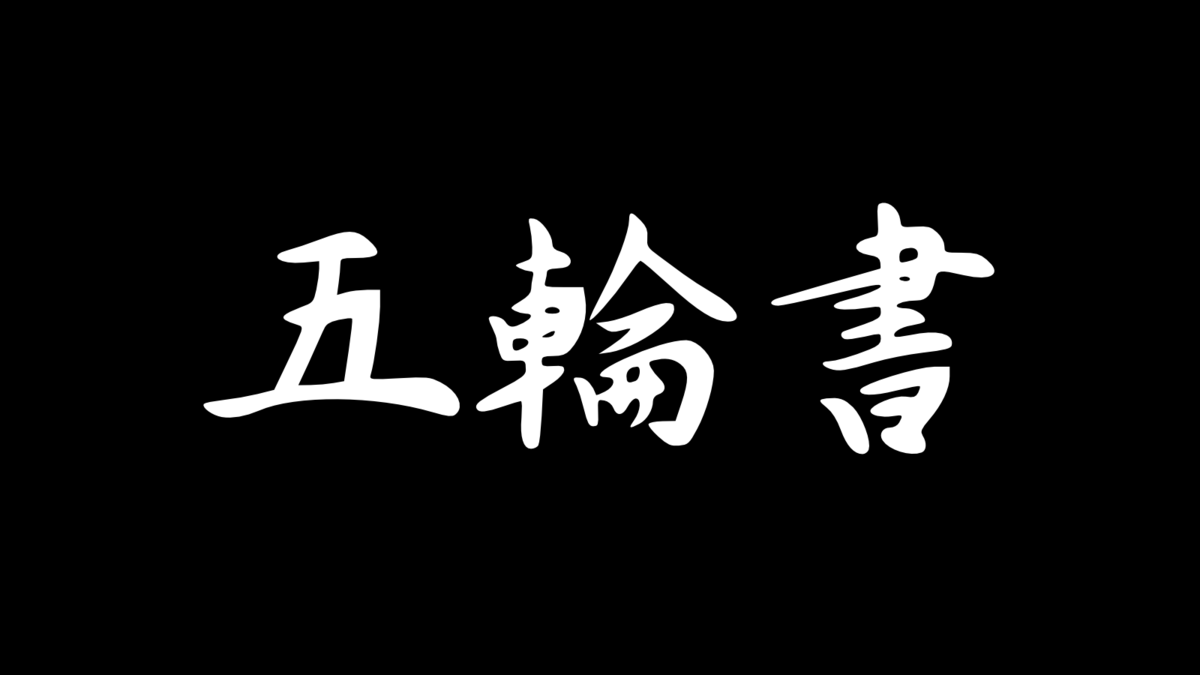 “Observation and perception are two separate things; the observing eye is stronger, the perceiving eye is weaker” — Miyamoto Musashi, The Book of Five Rings

I have not written a blog post since my son was born last year and I haven’t mainly because everything changed. I have decided to observe more and perceive less.

You never really figure out that everything has changed until a little helpless child grips your finger firmly 20 minutes after he is born then suddenly it all becomes real. I used to perceive and act but now I observe and plan.

For me life had been an ongoing experiment and my first Facebook and Twitter Bio was “I Will Die Happy”. My sister and my mum bugged me about it endlessly until I finally changed it. In Africa we rarely speak about death but I always accepted the inevitability of it and it has been my plan to live life fully without any regrets. I believe I have done a good job of that so far.

My life has always been full of optimism and everything could be debated or tested. I lived a “lean-startup existence”. In my previous blog posts, I wrote my sometimes-extreme (but truthful) views and expected people to actually engage in debate but few did meaningfully. People actually called my views “harsh”. The truth is always harsh and sugarcoating it served no purpose.

“Unless you really understand others, you can hardly attain your own self-understanding”

I have however come to the realization that not having regrets is just not enough; having a legacy mindset is even more profound. I have had close calls and escaped death several times; I believed that surviving always meant that there was still a purpose I was yet to fulfill. I think that purpose has finally come and it is to raise a better man than I ever was or ever will be. I will teach him to observe more and perceive less. Too much perception leads to emotional judgments and my worst mistakes have been emotional calls.

The truth and experimentation will still be a part of me but now there is more accountability. Gone are the days of stoking the beast just to get a reaction, it is not enough. I would much rather play chess with the beast now and ensure it is soundly beaten.

“Do not do anything useless.”

A lot more has changed beyond the birth of “Small Chief”. I have lost friends to death and to lies. I have made less enemies and made more friends as well. I will continue to write about all these and more.

I now study more Bushido and retracing my steps back to the martial arts. I realize that the most progress I ever made in my life was when I was a student of the ways of war. Progress was not made during the act of war itself. A lot of what I write will now be influenced by the Japanese way of the warrior.

I have always loved the Japanese and they share a lot in common with my Edo tribe. Even Tokyo was known as Edo and there are many similarities in culture and beliefs. The author James Clavell’s books have also been my all time favorites.

The science of martial arts can be distilled in the immortal words of Samurai Miyamoto Mushashi as follows.

1.Think of what is right and true.

2.Practice and cultivate the science.

3.Become acquainted with the arts.

4.Know the principles of the crafts.

5.Understand the harm and benefit in everything.

6.Learn to see everything accurately.

7.Become aware of what is not obvious.

8.Be careful even in small matters.

9.Do not do anything useless.

The last point is now my creed; “leave all useless things behind”. Everything I say or do has always had a purpose but now I am even more conscious of that purpose.